What is Cognitive Computing 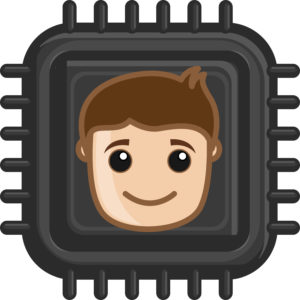 Arguably the most famous example of a cognitive computer, Watson earned acclaim when he outperformed the two top Jeopardy contestants on television. He exhibited many of the characteristics of cognitive computing, such as being able to understand nuances in language and using multiple sources of information to pinpoint the correct answer. But Watson is only a portion of what cognitive computing can do or could look like.

Deepmind is a cognitive computing software designed to provide advanced technology to help nurses and doctors perform their jobs more effectively and efficiently. By being able to synthesize test results with existing medical knowledge and the patient's health history, doctors and nurses can make more accurate evaluations and diagnoses, and they are able to refer patients to a specialist sooner when necessary.

AI such as Siri, Alexa, and Cortana

Although sometimes not regarded as true cognitive computing, these technological aids share many similarities to cognitive computers, in that they are able to respond to voice commands and understand natural language while synthesizing this information with your past requests and geographical location to produce a solution that makes sense for your context.