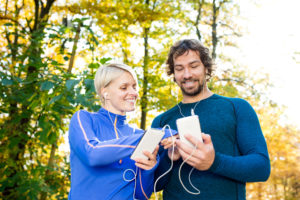 Messaging apps are a popular way for chatbots to communicate. They don't require creating a new Web page or application. The developers simply create conversational abilities and connect them to the app's API. Some messaging APIs provide additional developer aids, such as message templates and natural language processing.

Users give messaging apps some identifying information, if only a phone number. This gives participants a persistent identity for ongoing communication. Some apps let bots access the profiles of users that talk to them.

There are messaging apps for general-purpose conversation as well as ones with specialized purposes. Which apps are most popular varies from one country to another.

Each platform has its own terms of service, and chatbot project managers need to read them carefully before choosing an application. They may prohibit certain topics or unsolicited messages. Advance planning will avoid going down the wrong path.